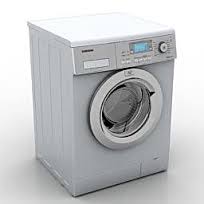 The European union has for a long time now been trying to reduce waste as part of the Circular Economy package but also because of its long standing policy to favour practices for waste reduction.
In its circular economy package EU, is pushing for an extension to the guarantee period, the availability of spare parts and publicly accessible repair manuals.
All these of course can only be of use if the manufacturer designs goods that can be repaired. In addition, the thinking behind the extension of the guarantee period, is to force manufacturers to build goods that can really be repaired.

Out of these policies the Right to Repair movement has gained momentum on both sides of the Atlantic. In addition to this, anyone involved in repairs can testify that over the last 20 years appliances were getting more and more difficult to repair.

In US many states are working on draft laws for the Right to Repair and recently the US president signed an executive order directing the Federal Trade Commission (FTC) to draft laws that will prevent manufacturers from purposedly building appliances that cannot be repaired by others.
Just a few days ago, the FTC has also decided to push harder for the right of consumers to repair devices like smartphones, home appliances, cars and even farm equipment.
In Europe the first appliances that will be regulated will be washing machines, dishwashers, fridges and lighting. Devices to follow are expected to be smartphones, laptops and other consumer electronics – which make up a significant proportion of Europe's electronic waste.
Manufacturers will also be forced to stock spare parts for a period of ten years after discontinuing a model.
Manufacturers have already voiced their objection to this, but the legislative train that started cannot be stopped.

Any policy that will make it easy to repair appliances will benefit both the community as well as the environment.
Goods that are designed to be repaired with a long warranty, will mean that they will have a much less cost of ownership leading also to reduced amount of electronic waste.

This policy will also generate jobs as technicians will be in high demand.

UK also worked on this and also focused its efforts on a) products that are to be designed for repairability, b) on affordable spare parts and repair services, and c) public access to the information they need to carry out repairs.
Much like EU, UK is first addressing washing machines, dishwashers, fridges and electronic screens, including TVs.
In the UK NGOs have voiced strong objections to the regulations that were adopted last march.
On paper this looks good but as NGOs point out this only demands that manufacturers provide consumers with only certain parts like replacement external power supplies and remote controls for their TVs.

In France by the end of the year, manufacturers have to include a score on the repairability of appliances.

We all hope that these policies will lead to products that are more durable and longer lasting, easy to repair, that have a lower cost of ownership and the added benefit of a significant reduction of waste. 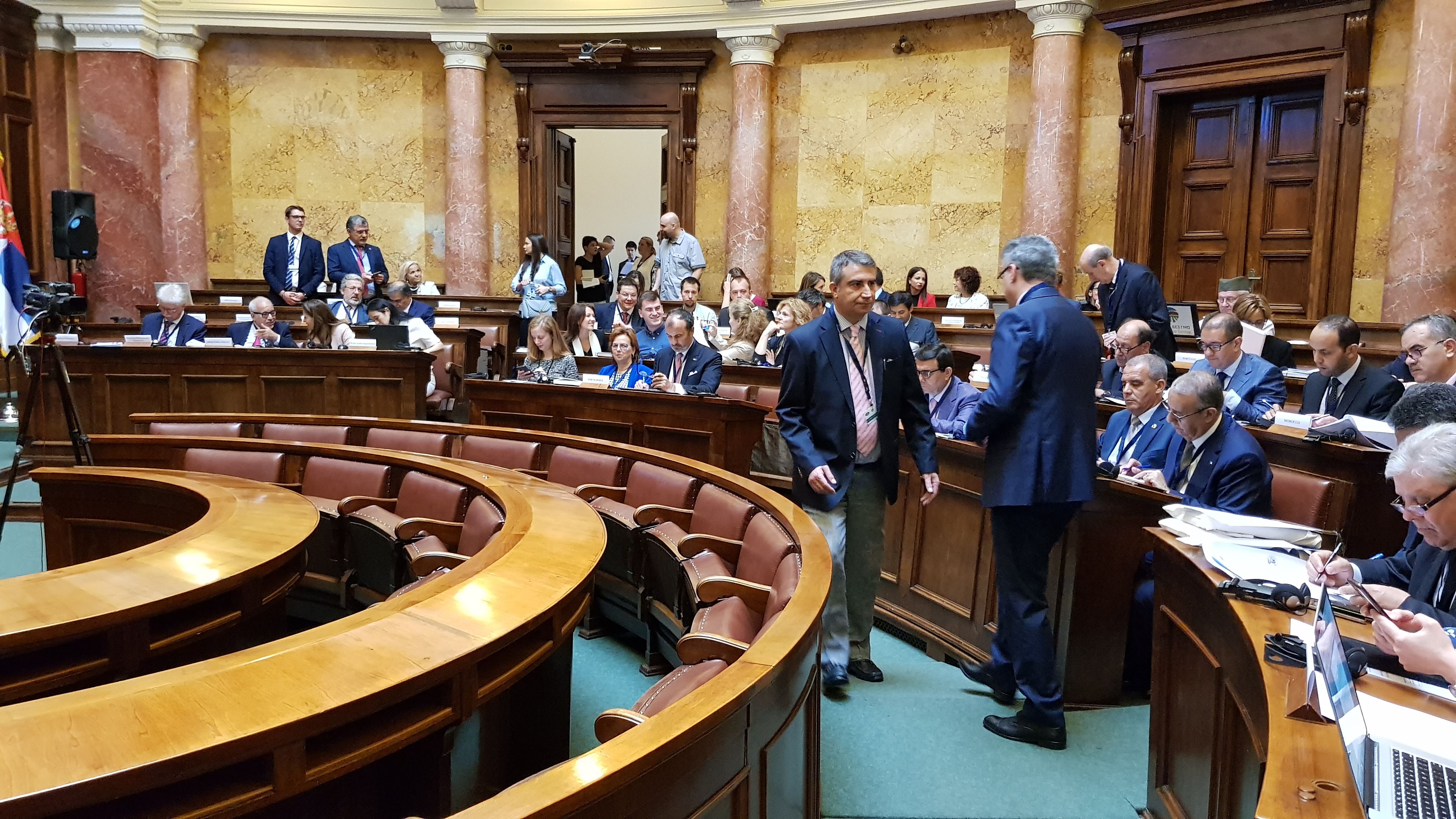 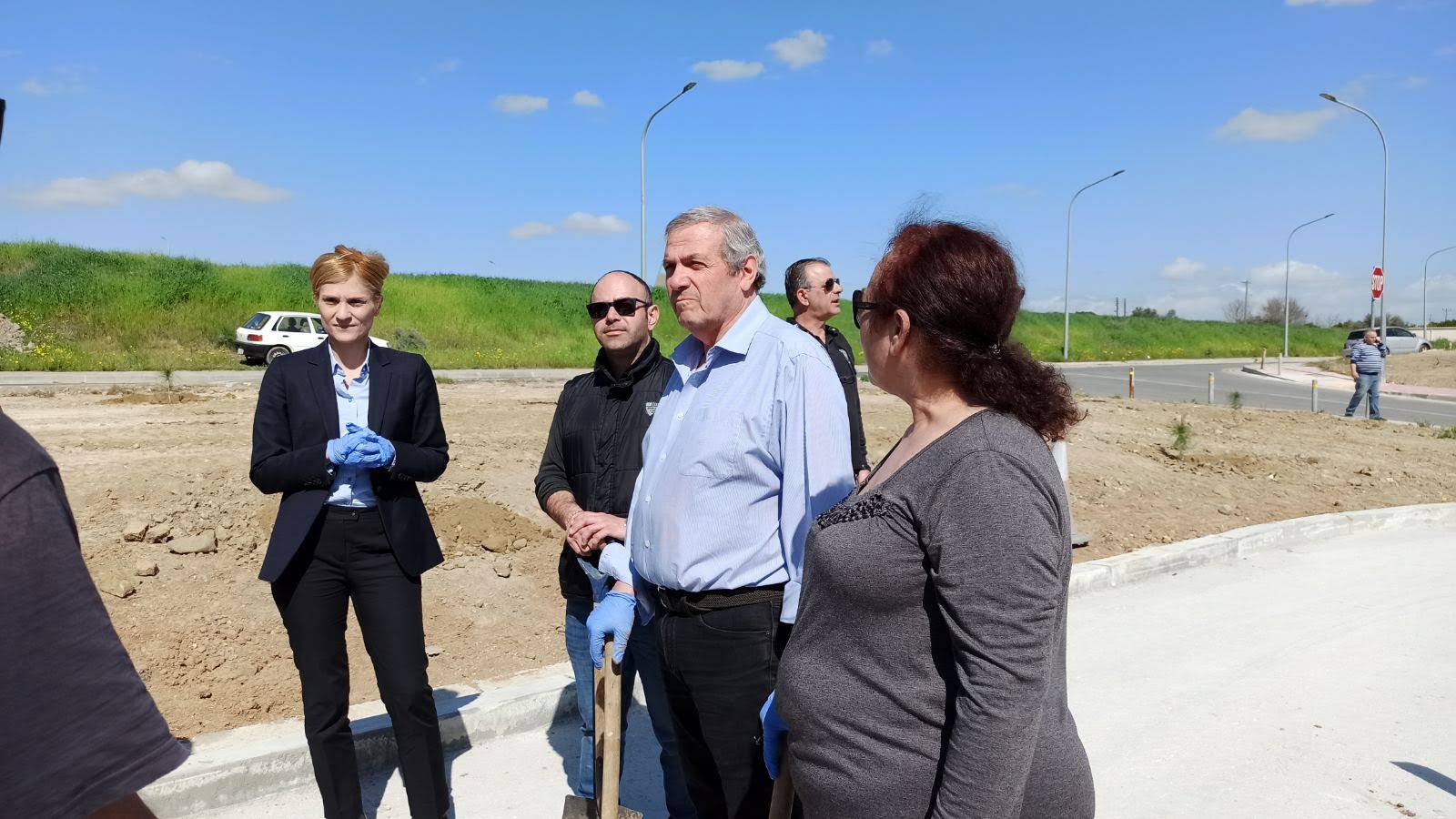 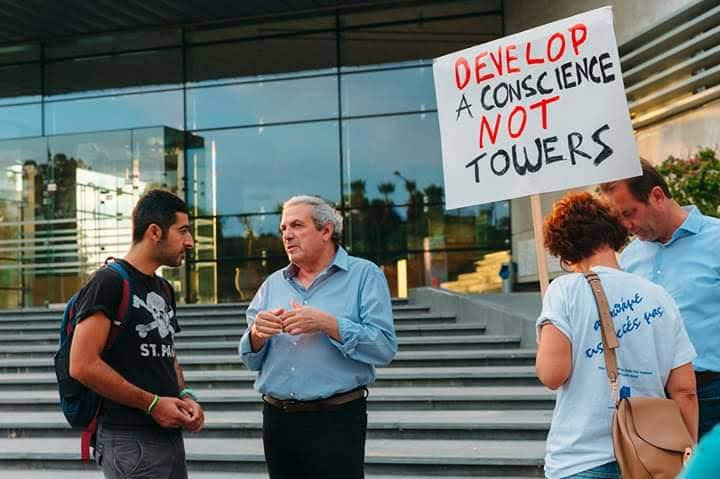 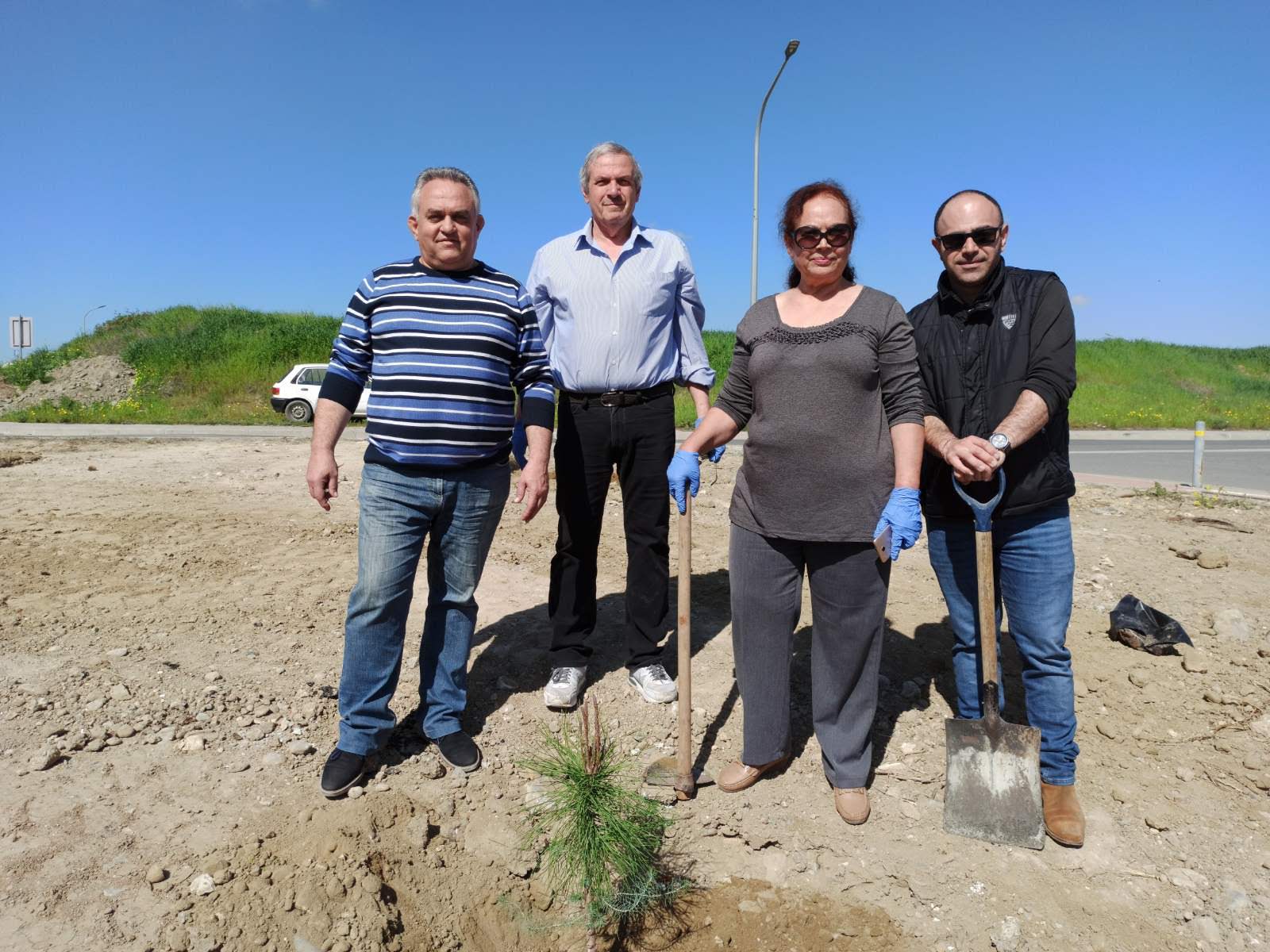 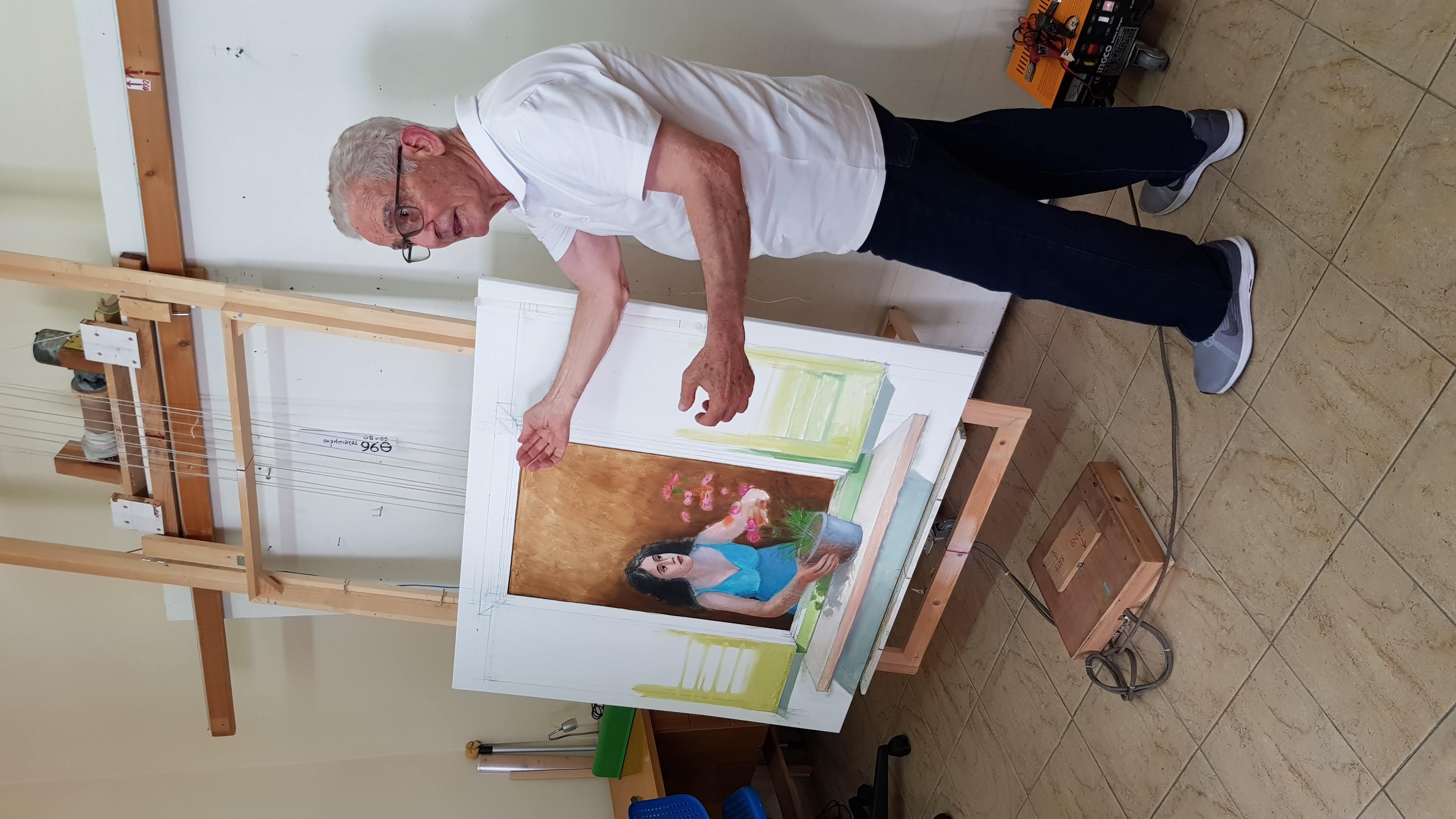 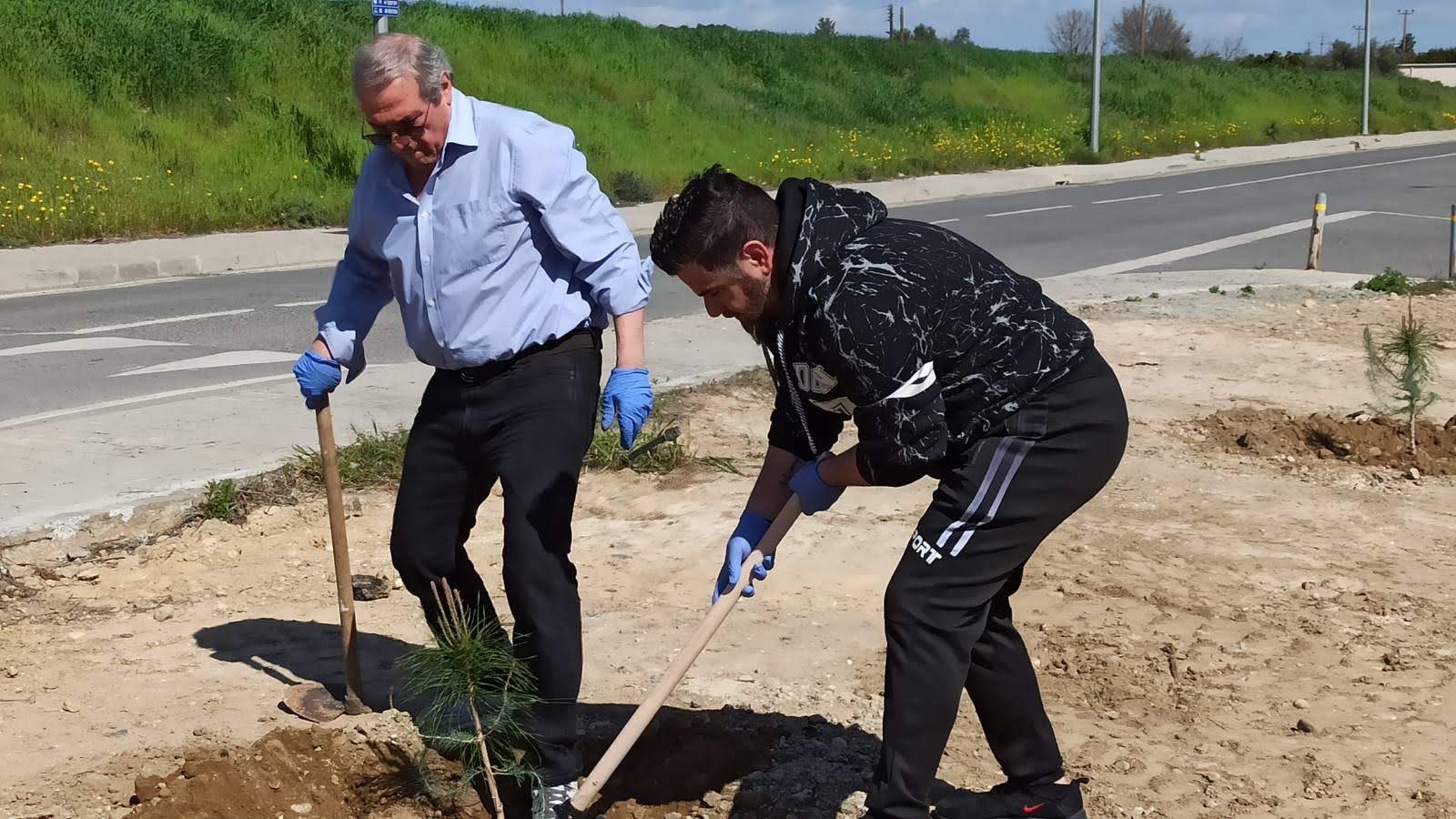 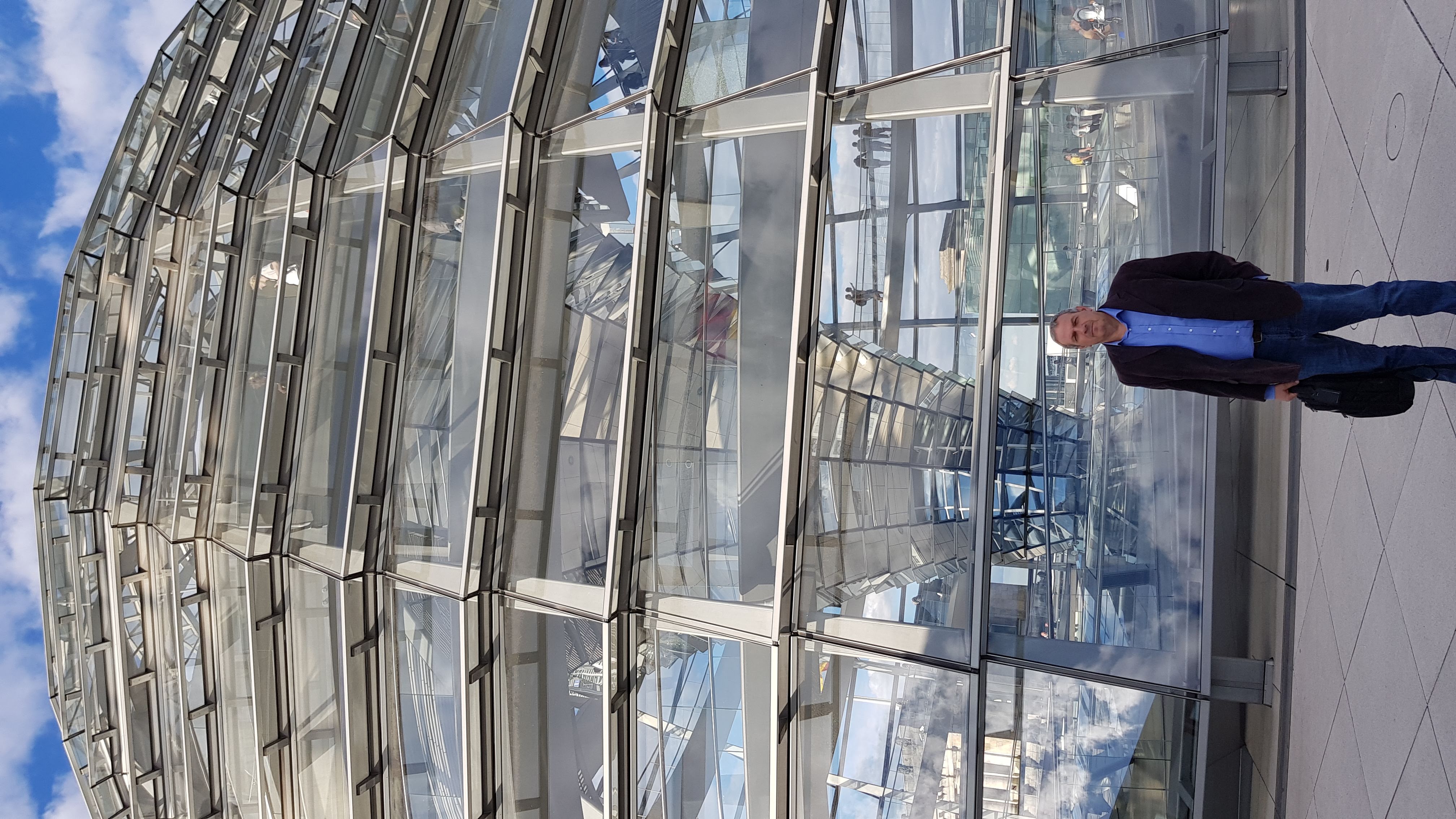